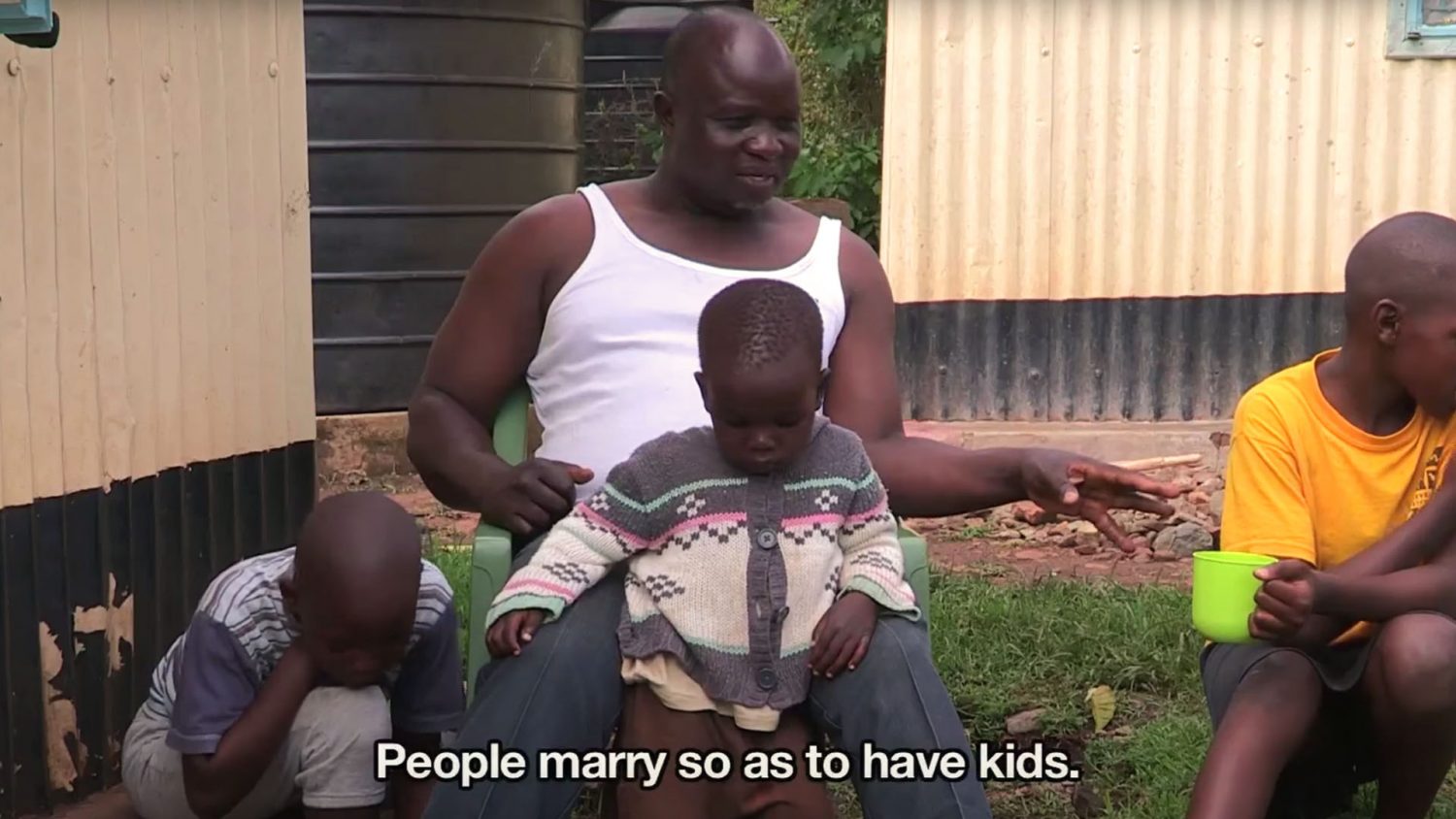 In the countryside, 300 km from Nairobi, we meet David, his two wives and their six children. David tells us about his polygamous marriage with his two wives. He loves his wives as he loves all his children. And divides favors equally, otherwise, there is no peace around. His wives also seem comfortable with the situation, although Caroline, the first wife had no say in the matter.  David says: “You can tell your first wife of your plans, but you do not allow her to make that decision for you.” And just that was what bothered women most when the Polygamy Law was passed in April 2014. The law protects second and more wives against inequality in rights but does not give women the right to known upfront if they marry a husband who is planning to have a polygamy marriage. 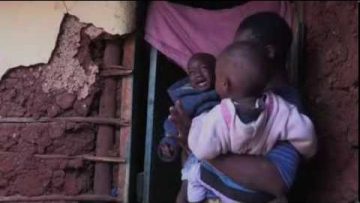 African Slum Journal
57.4K
“Before I conceived, I never missed school. Now I can’t concentrate. I am forced to do my homework at 3 am”, says... 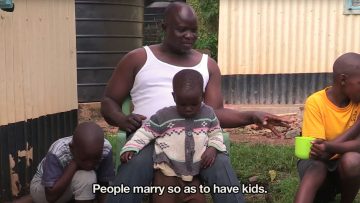 African Slum Journal
52.4K
In the countryside, 300 km from Nairobi, we meet David, his two wives and their six children. David tells us about his polygamous ma... 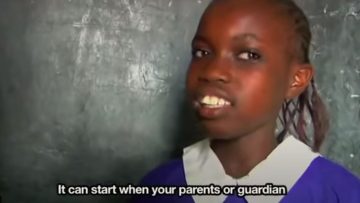 African Slum Journal
45.1K
Lack of sanitary pads means no school for many girls in Korogocho and other slums. They lose four days of school every month during... 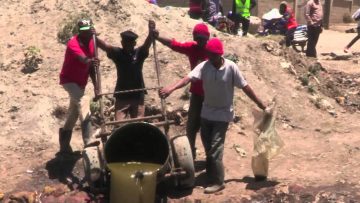 African Slum Journal
43.3K
Collecting human waste in the slums is a daily challenge for slum people. The government is not providing good sanitation solutions.... 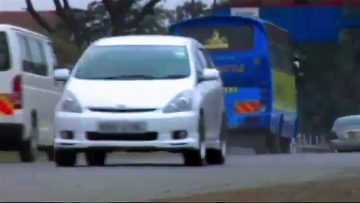 African Slum Journal
23.8K
Tires have a second Life after Death! From Maasai customers to people from Sudan. One man’s trash is another man’s treas...

Impact of COVID-19 in Mathare Slums